Thomas Unnerstall is an energy consultant, author and member of Global Energy Solutions. In this interview, he outlines the future of the German power and energy system until 2050. After the phasing out of German nuclear power plants this year and the planned shutdown of coal-fired power plants, gas-fired power plants would become increasingly important. According to Thomas Unnerstall, they will be the only conventional power plants left on the grid in 2050. He reckons that 80,000 megawatts will be available, about as much as the entire conventional power plant fleet today. The majority of the electricity will come from renewable energy, about 300,000 to 400,000 megawatts. According to Unnerstall, Germany’s gas-fired power plants will be completely converted to (green and blue) hydrogen around 2050. He sees fewer problems in technology and financing, but rather in slow bureaucracy and the lack of skilled workers. 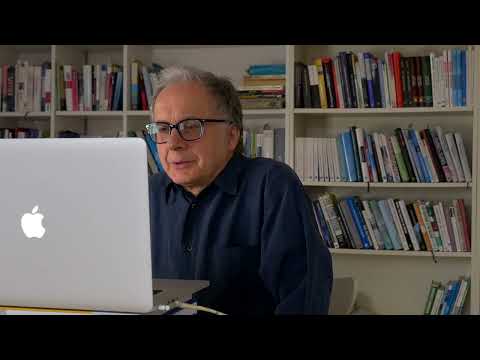