“One can speculate that hydrogen opponents were at work”

In a way, hydrogen is like electricity. You can’t tell by looking at electrons whether they were produced by photovoltaic or coal-fired power plants. Similarly with hydrogen: you can’t tell whether the atoms were produced with renewables. For electricity, there have been corresponding guarantees of origin for a long time. For hydrogen and its derivatives, however, there is no mature certification in sight. In an interview with GES, Reiner Block of TÜV Süd considers some of the requirements to be excessive: for example, the EU Commission’s requirement that green electricity must be used by an electrolyser in the same hour in which it was generated. “One can speculate that hydrogen opponents were at work here,” Block says. But the discussion continues. Just as for the still long-running efforts to build enough production plants for green hydrogen, a great deal of time can be expected to pass before hydrogen is finally certified. 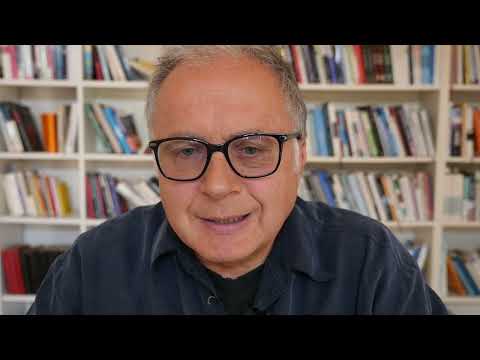