We are not on course

Germany and Europe are in an energy crisis, the main problem being lower supplies of Russian natural gas. At the same time, the German government has once again tightened the targets for an energy turnaround. How does this fit? Prof. Dr. Andreas Löschel from the Ruhr University Bochum sees a discrepancy between wish and reality. When it comes to the energy transition, he points out to the German government: “We are not on course if you look at the long-term targets.” He considers carbon capture and storage (CCS) to be an important technology, not only nationally, but above all globally. However, due to political reservations in Germany, he does not believe it will be used in the electricity sector in Germany, but rather in industry, for example in cement production. In the long term, Löschel sees great opportunities for green hydrogen and synthetic fuels. Triggered by the high energy prices, green hydrogen is currently getting a push, but fossil projects are also increasingly being planned. Löschel sees a great danger that countries like China and Indonesia will turn to cheap coal again. 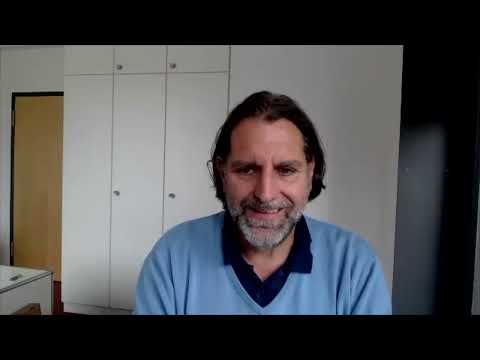