AMEA Power develops renewable energy projects mainly in Africa, for example in Mali, Burkina Faso and the Ivory Coast. In this interview, Basma Bentaher, the company’s project developer, reports on a 50-megawatt solar project in Togo, West Africa. The customer is a state-owned energy company. The end consumers are the people in the region, about 250 kilometres north of the capital Lomé. The first expansion stage is already connected to the grid. In 2030, about 600,000 households and 700 small and medium-sized enterprises are to be supplied with electricity. The solar project is mainly financed by the Emirate of Abu Dhabi.

In the interview, Basma Bentaher explains why the project in Togo worked (despite Corona’s contradictions) and why other projects in Africa were less successful. The reliability of the government partners is crucial. If the government of a country changes every six months, that is a problem. Or if the minister responsible for investments is in favour of a renewable energy project, but the energy minister of the same country does not think much of green energy.

AMEA Power’s experience is very valuable for GES, especially when it comes to carrying out potential analyses for green energies in developing countries. 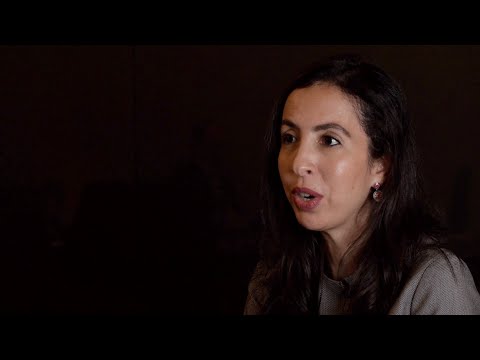