More output: from 1 to 5 gigawatts

The order situation at the producers of electrolysis plants is more than good. In an interview, Ulf Bäumer of thyssenkrupp explains how the company is currently ramping up its production capacities: through the use of robots, through digitalisation and the further development of components – large-scale industrial production instead of manufacture. In the process, the use of precious metals such as platinum and iridium is also to be reduced, mainly for cost reasons. thyssenkrupp wants to increase the output of electrolysers from currently 1 gigawatt per year to up to 5 gigawatts. Bäumer considers the German government’s goal of increasing electrolysis capacity in Germany to 5 gigawatts by the end of the decade to be ambitious but feasible. Could electrolysis become a bottleneck for the production of green hydrogen on a global scale? Not necessarily, says Bäumer. At the moment, many companies around the world are ramping up their production. The decisive factor is how quickly companies and countries are able to conclude and implement contracts. 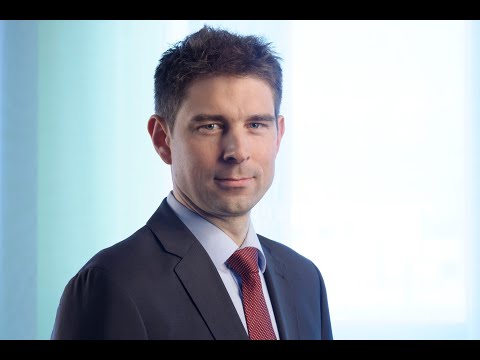